Read all about it! News outlets from around the world recently reported on the excavation of a ceremonial chariot in the ancient city of Pompei. This luxurious artifact is thought to have been used in festivities, parades and processions. Which is just the cheery piece of news everyone needs right now. How long has it been since our last parade? Too long. And yet, even after centuries, archaeologists are still discovering new pieces of life in Pompei. So, you must be wondering – how does this piece of the past give us hope for the future? Read on to find out.

A quick history of Pompei

For those not in the know, let us give you a quick breakdown of the history of Pompei. Pompei is a city in the Campania region of Italy, just south of Naples. It sits at the base of Mount Vesuvius, an active vulcano. And not just any active vulcano! Vesuvius is a type of vulcano called ‘stratovolcano’, known for its violent explosions.

In fact, on 24 August, 79 CE, it had a particularly violent eruption and covered the city of Pompei with clouds of hot gases, ash and debris. Most of the buildings were destroyed and no-one survived the explosion. Subsequently, Pompei was preserved under a blanket of ash right up until the 1700s! (17 centuries later!) The heat and ash even preserved some members of the population. When the city was unearthed, so to speak, the world marvelled at its sophistication. As well as a large amphitheatre, it boasted other important buildings and luxury villas. Some structures remained almost intact. In fact, some bakeries were found with loaves still in the ovens! It was a snapshot of day-to-day life in an ancient civilisation.

The events of Pompei have inspired historical films, books, documentaries and endless speculation on how they lived, particularly in their last moments. Paul WS Anderson’s film ‘Pompeii’ (2014) (Kit Harington shirtless, anyone?) obsessively reproduced details of the city, from cobblestones to mosaics. His team studied volcanoes for years to reproduce the eruption as convincingly as possible, with digital technology. He even had a vulcanologist and a Roman historian among the film’s advisers.

For us at mywalit, this carriage is a symbol of a happy, hopeful time. It was used to celebrate weddings, ceremonies and parties. The luxurious decorations, including sheets of bronze and colourful wooden panels paint an animated picture of the ancient city.

Dario Franceschini is Italy’s Minister for Culture. He said of the discovery:

Pompeii continues to amaze us with its discoveries and it will do so for many years to come.

The tragedy of Pompei meant that a vibrant civilsation was permanently paused in its daily life. This seems like something a lot of us identify with. Many of us feel like our lives have been put on pause right now. However, this chariot from the past gives us hope because it sends a message. We can re-discover old pleasures and bring new meaning to our lives. And if that doesn’t work, we can watch Kit Harington’s abs for a couple of hours, in an historically accurate setting. 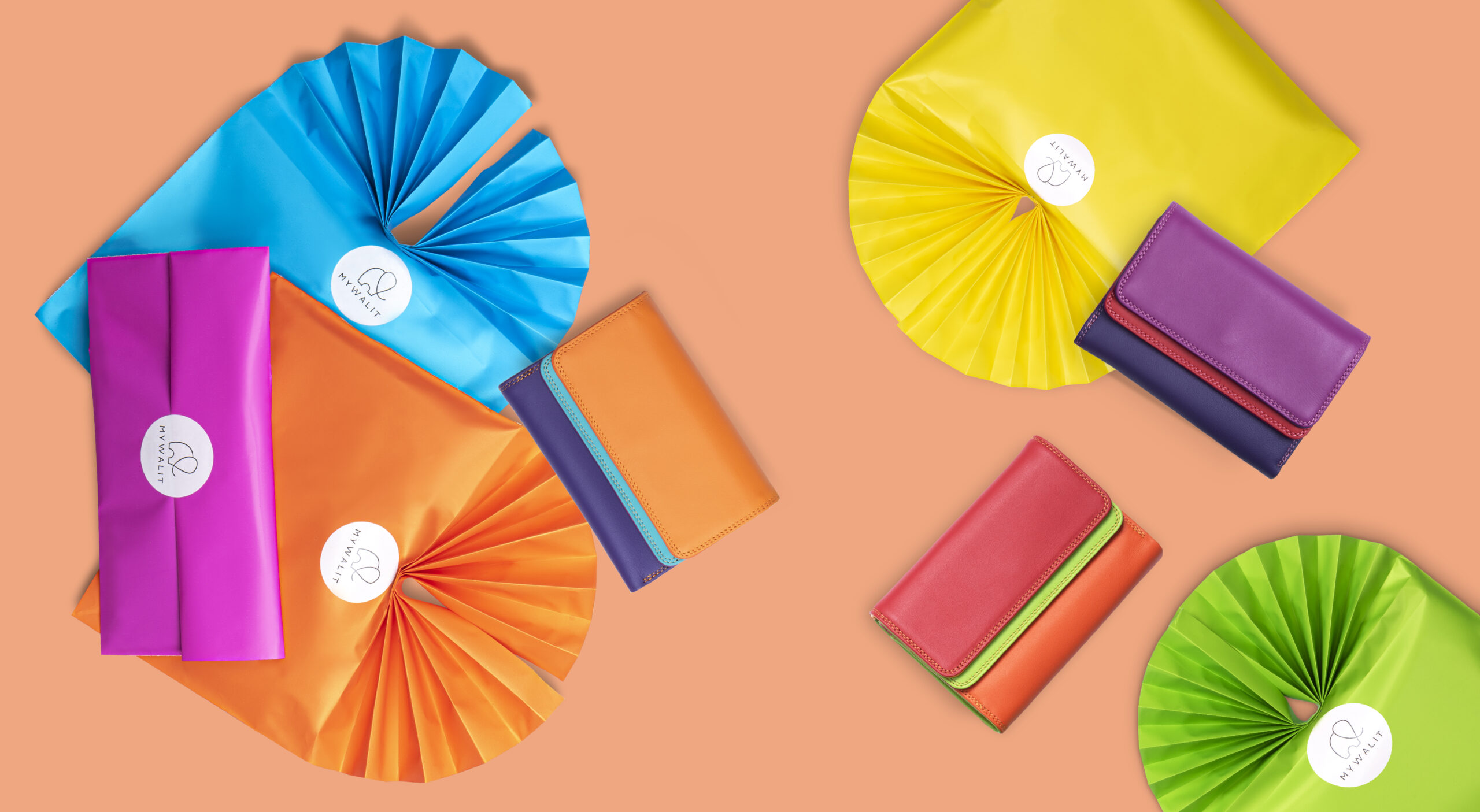 Gifts: The history of presents, and the science of why giving feels so good. 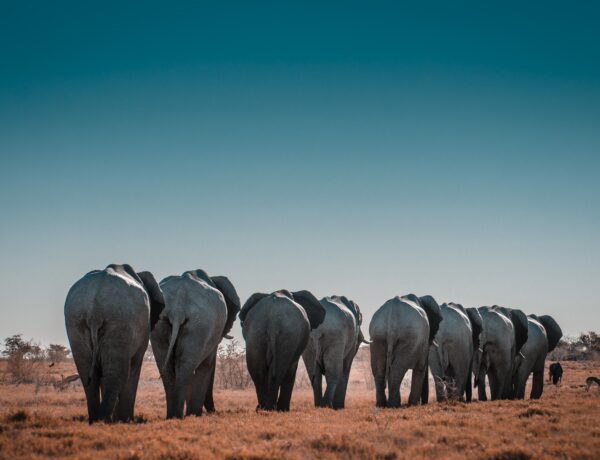 The luck of the elephant: Why we’ve updated our iconic logo 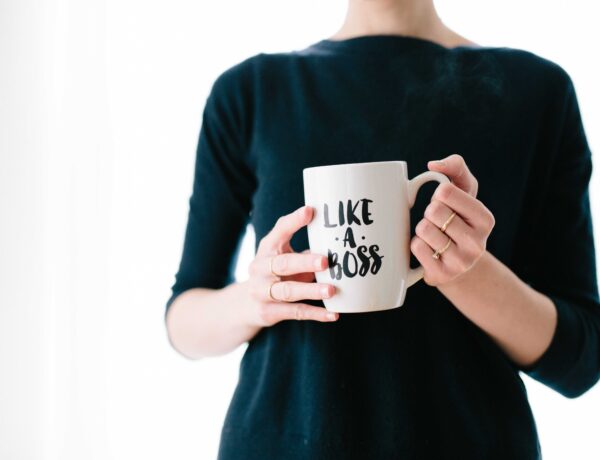 The Art of Power Dressing

5 Self-Care Tips To Take Better Care Of Yourself

Creative Conversations: Chatting with the founder of MYWALIT

From LUCCA with L🧡VE Have you fallen in love w

We’re loving the display of LAGUNA bags in Emman

The wait is over .. The LAGUNA bag from the LUCCA