A brief history of handbags

Like it or not, the handbag is one of the most enduring symbols of femininity in the modern era. But our times are evolving, and the handbag is evolving with them.

The handbag of today is a far cry from the bulky, neutral-toned handbags of yesteryear. Today, it can be both functional and statement-making. It can be styled in a feminine or masculine way, or without any agenda at all. It can be big enough to transport all your worldly possessions or just about big enough to squeeze in that all-important duo – a credit card and lipstick.

But how did the handbag evolve from a functional item into a fashion and cultural mainstay? And what can we learn from its ever-changing significance?

In today’s blog, we’re going to dive into a brief history of the humble handbag.

Here’s a kicker: Did you know that handbags were originally a man’s accessory?

It’s true: From Ancient Egyptian hieroglyphics depicting men carrying pouches around their waists, to Stone Age purses covered in dog’s teeth, men certainty knew how to carry their personal items around in style.

What’s particularly interesting about the handbag’s ancient beginnings is how it later became to be so inextricably linked with femininity – but then circled back around again to be the truly unisex item that we think of today.

And why shouldn’t it be? After all, everyone needs to transport their stuff: No matter whether you’re a hunter-gather transporting food and tools or a commuter armed with a laptop and a cup of coffee!

One of the earliest surviving handbags as we know it was discovered some years ago in Northern Iraq.

This brass beauty, intricately inlaid with gold and silver, is surprisingly contemporary-looking – yet dates all the way back to the 14th Century.

When it was the centerpiece of an exhibition at London’s Courtauld Gallery in 2014, Rachel Ward, the curator of the exhibition, remarked that the bag reflected “the public role that women played in Mongol culture.”

She went on to comment on the idea that these women were not so different from us women today.

“My guess would be that what’s inside that bag is what’s inside your or my bag,” says Ward. “Things you wouldn’t want on display.

Whatever would those noblewomen think of last year’s transparent bag trend!?

Skip to 18th century and drawstring glamour was the order of the day.

Across the UK and France, embroided purses and handbags were all the rage. Known as reticules in France and ‘indispensables’ in England, women who had practiced embroidery from a young age were able to personalise their bags to their own tastes.

What’s more, the trend of high-waisted gowns led to bulky pockets becoming a serious fashion faux pas. That meant more and more women were turning to handbags to keep their essentials – rouge, powder, a fan and perfume – safe.

There simply wasn’t room for much else.

As delightful as the reticule was, the end of the 19th century meant that women began to demand more.

Women were now socialising and travelling more than ever, and they needed a way to transport their things.

Luggage creators like Louis Vuitton began to fashion more sturdy, functional pieces of luggage specifically for women – which turned into the modern-day handbag we all know and love.

According to Anna Johnson in Handbags: The Power of the Purse:

Unlike a flimsy mesh reticule or a decorative coin purse sealed by a string, this bag snapped shut, and for the first time, women could carry their things with some degree of privacy.

In short, this early prototype of the handbag was a reflection of women’s growing independence in society.

Throughout the 20th century until today, handbags have always been “a barometer for the times,” reflecting societal values and the role of women.

Take the Power Purse: Margaret Thatcher became known for her chunky, black handbags – simultaneously reflecting her femininity as the first female Prime Minister of the UK, but also her brisk let’s-cut-to-the-chase philosophy.

The only other person to rival Thatcher in terms of iconic handbags has to be the UK’s Elizabeth II. With a reported stash of over 200 of her signature Launer handbags, there’s no doubt that she’s the Queen of accessorising.

What’s more, the contents of her handbags have long sparked interest and bemusement. Does she carry around her own cash? A driving licence? Or perhaps a book or two? We’ll never know.

Some have even speculated that she uses her handbags to send secret signals to her team, indicating that she wants to wrap up a conversation!

There’s no doubt about it: We can credit the Queen for cementing the handbag as the ultimate fashion statement in recent times.

Here at MYWALIT, we think you shouldn’t have to compromise on style nor practicality. We’re all about crafting daring, eye-catching, colourful pieces in the finest soft nappa leathers, meaning that they’re built to last.

Check out our latest arrivals here. 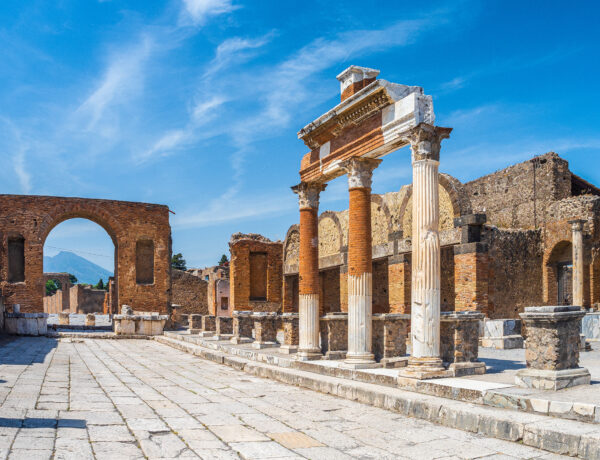 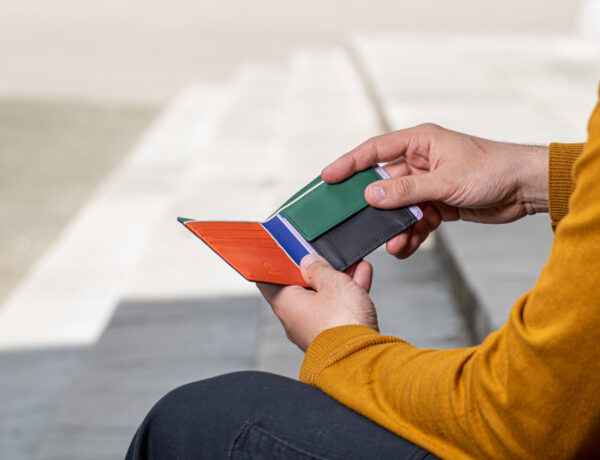 How we’re discovering a brighter Autumn 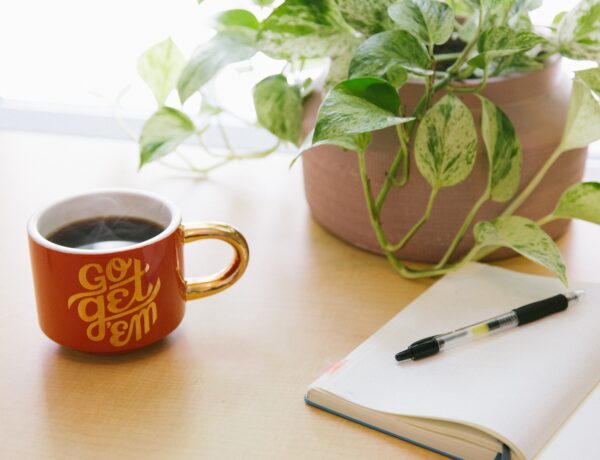 How to re-energise your resolutions in February

Green For Life: 3 reasons why Olive is the new Black

The 5 Most Colorful Places in Italy